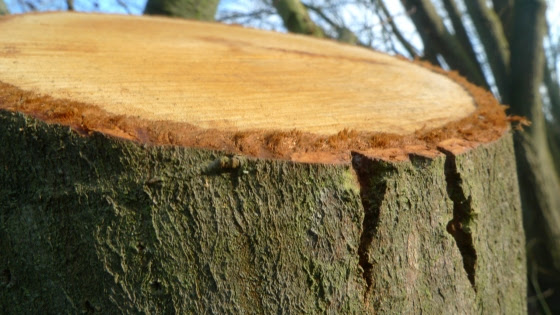 Gill does alot in the community. I got to know her through the Contact the Elderly Sunday teas she organises. And then there’s her participation in the Friends of Wanstead Parklands group which sparked the idea for this sound walk project. And the annual music festival she organises in the park. And the Wanstead Flats Nature Club for kids – which I shall join next month. There’s much more, I just know it. And so we talked;

We moved from Leytonstone…we needed more space…it was a simple as that the move to Wanstead Park
It’s a particularly beautiful park, a lovely tranquil feel to it
We used to take the children sledging on the lake
In spring you get a sea of blue in this wood, because of the bluebells
The other day I found puffballs in the icy ground – remarkable for January
Cribb and Sons, local funeral directors, they lent us the landau and the black horses for the day
I grew up at a time when children were allowed to run free, head off to the local bomb site
People often walk across the park to Wanstead and you just see so many people
It’s a thoroughfare and important to recognise that