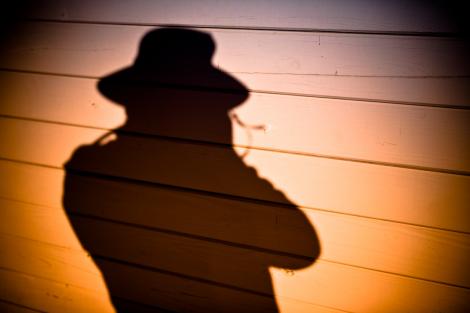 Last week, Peru and Brazil met to discuss and update their cultural cooperation agreement – ready for the big signing in March 2012.

I follow with interest as I believe I need to work in Rio for the Olympics 2016. Discussions around broadcasting more South American audiovisual material and highlighting historical and indigenous cultural collaborations are underway. What I was most struck by are the Ministers of Culture from these countries, both coming into government in the last few months.

The Peruvian Susana Baca – fighting racism as a primary objective and with a singing rather than a political history, has come under attack. http://www.guardian.co.uk/politics/2011/aug/30/peru-susana-baca-political-stage

Both women, both artists, both newbies, both going for it.

And in the UK we have Secretary of State for Culture, Olympics, Media and Sport – Jeremy Hunt and Minister for Culture, Communications and Creative Industries – Ed Vaizey.

Without even knowing much about them all, just looking at the websites shows a big contrast. And that’s how we make quick judgements these days, right? Noted: very different countries – very different people – and yes, it should all be about policies.

But maybe we’ve stepped into new territory – as with recently appointed technocrat European leaders. Is South America paving the way for the Artochrat?

Interested to see how the cultural agenda develops from one Olympic country to another. I’m following.